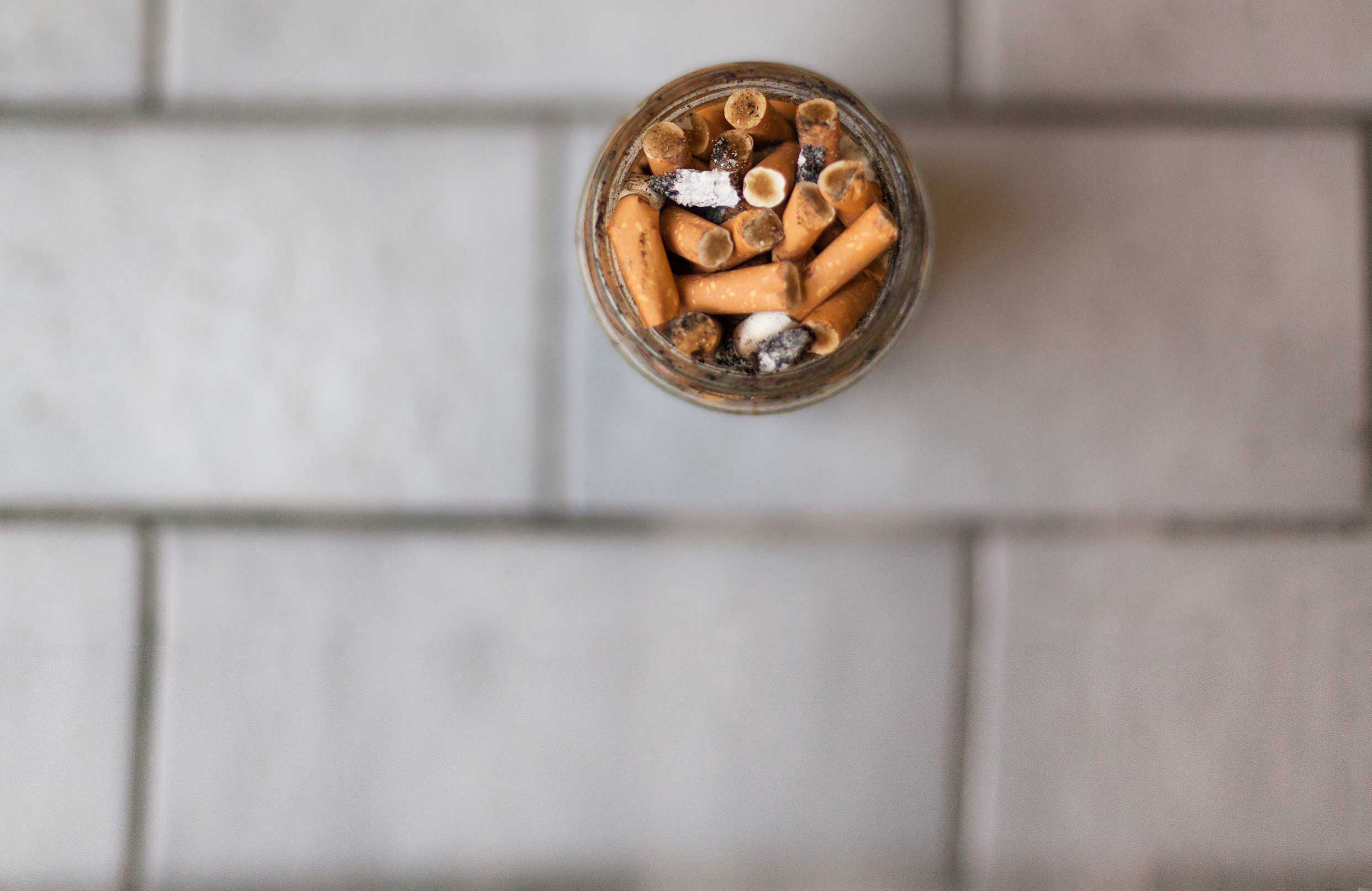 Refill container means a receptacle, typically a bottle, that contains nicotine-containing liquid, which can be used to refill an electronic cigarette.

The refill mechanism of electronic cigarettes must meet one of the following conditions:

Nicotine-containing liquids intended for use in electronic cigarettes may only be sold or otherwise supplied to consumers:

Nicotine-containing liquids may not contain ingredients for which no prior notification required for electronic cigarettes or refill containers has been submitted.

Nicotine-free liquids intended for vaporisation may only be sold or otherwise supplied to consumers:

If a manufacturer, importer or distributor of electronic cigarettes or refill containers suspects that the products are not safe, of good quality or compliant with regulations, the operator must immediately take corrective action. This includes, inter alia, withdrawing the said product from the market or establishing a product recall procedure. The operator must also immediately inform Valvira and the market surveillance authorities of the EU Member States in which the product is made available or is intended to be made available.