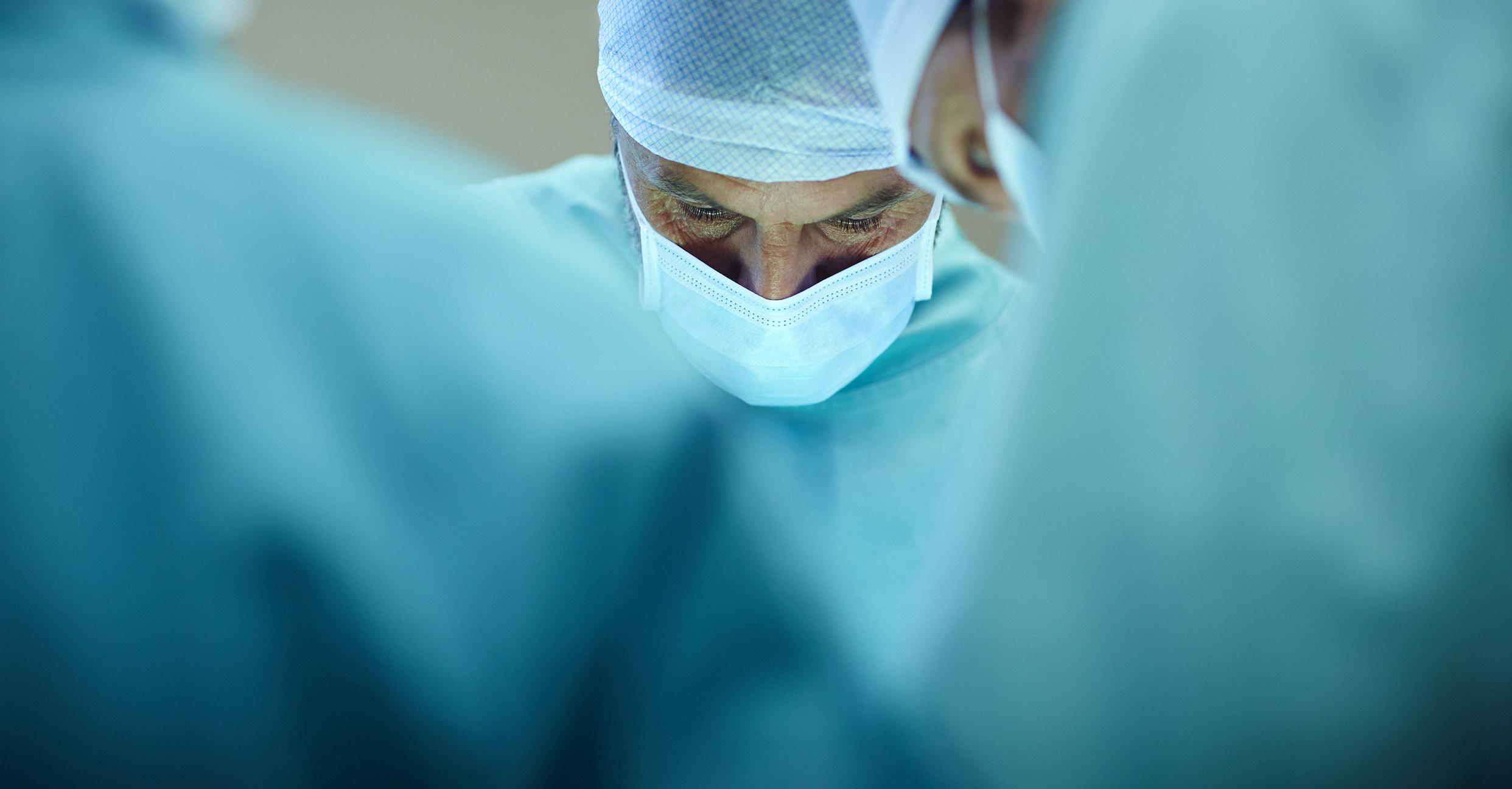 The UK's withdrawal from the EU entered into force on 1 February 2020. With the withdrawal agreement provided for a transition period, during which cooperation based on the UK's membership of the EU was dismantled in a controlled manner and the future relationship was negotiated. During the transition period, the EU-UK relationship continued under the EU’s rules that were valid at the time, as if Britain were still a member of the EU. The only significant exception was that during the transition period, the UK was no longer involved in EU decision-making nor in the activities of EU bodies.

On 24 December 2020, the UK and the European Commission, which negotiated on behalf of the EU, concluded negotiations on the future relationship.

Even now that the transition period has ended, qualifications completed in the UK by EU/EEA citizens, or by persons with comparable status to EU/EEA citizens in Finland, before 1 January 2021 will be recognised in accordance with EU legislation.

The citizenship of each applicant will be determined according to when the application was filed.

Applicants must show that they have comparable status to EU/EEA citizens in Finland with documents issued by the Finnish Immigration Service.

Professional qualifications in social welfare and health care completed in the UK after 31 December 2020 are considered to have been completed in a third country. In such cases, the application will be processed in accordance with the same provisions that apply to other applications submitted on the basis of qualifications completed outside of the EU/EEA Member States.

Right to practise a health profession, application instructions, qualifications obtained outside of an EU/EEA state (valvira.fi)