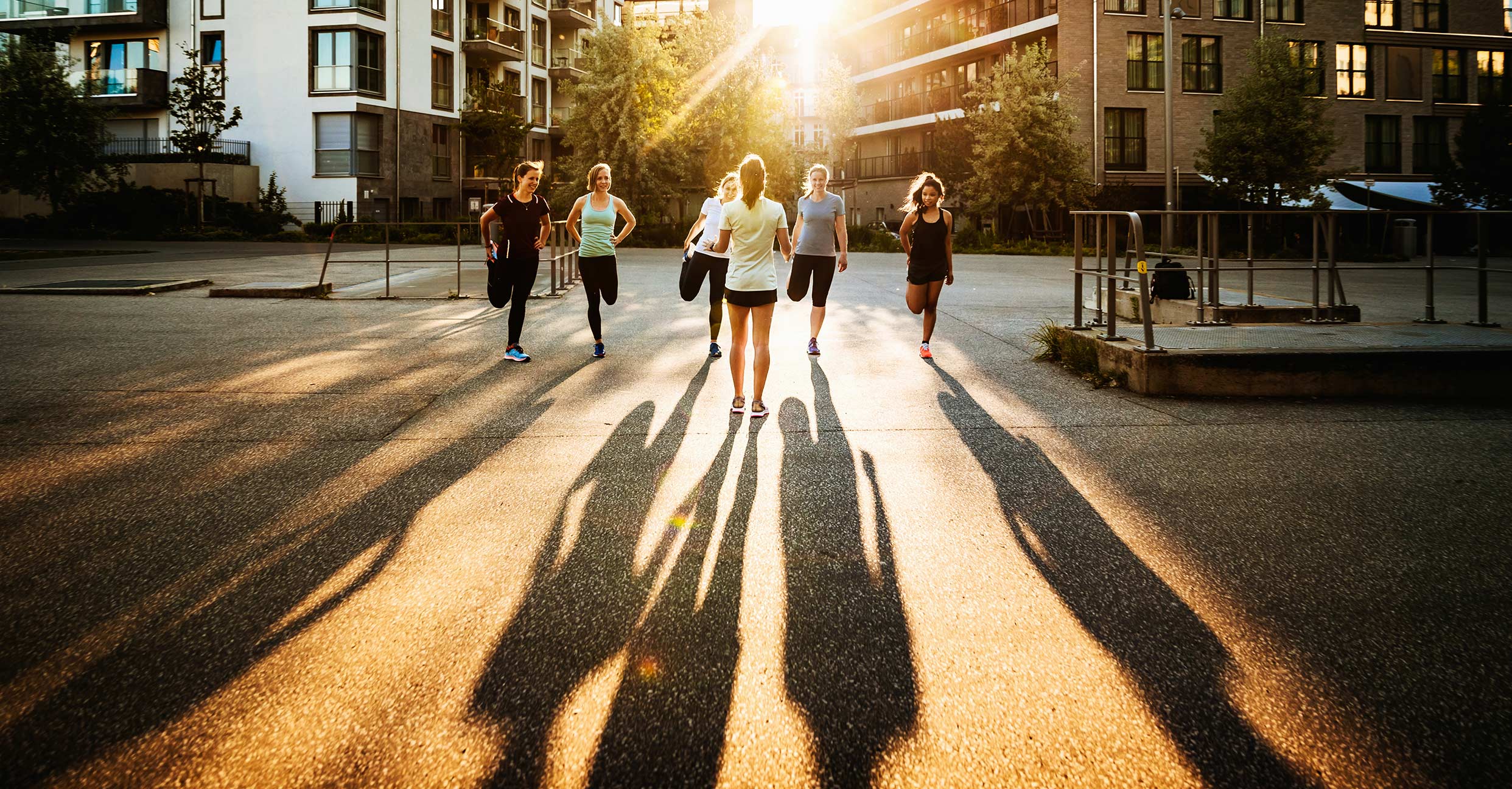 The International Health Regulations (2005) of the World Health Organisations (WHO) have been accepted under objectives of preventing, fighting and controlling the spread of diseases that present public health threats. The rules of the Health Regulations have statutory force in the form for which Finland has bonded itself.

Municipal health protection authorities will carry out the inspections and issue the above-mentioned certificates in their regions of authority.

WHO Handbook for Inspection of Ships and Issuance of Ship Sanitation Certificates (who.int)

WHO Guide to Ship Sanitation (who.int)