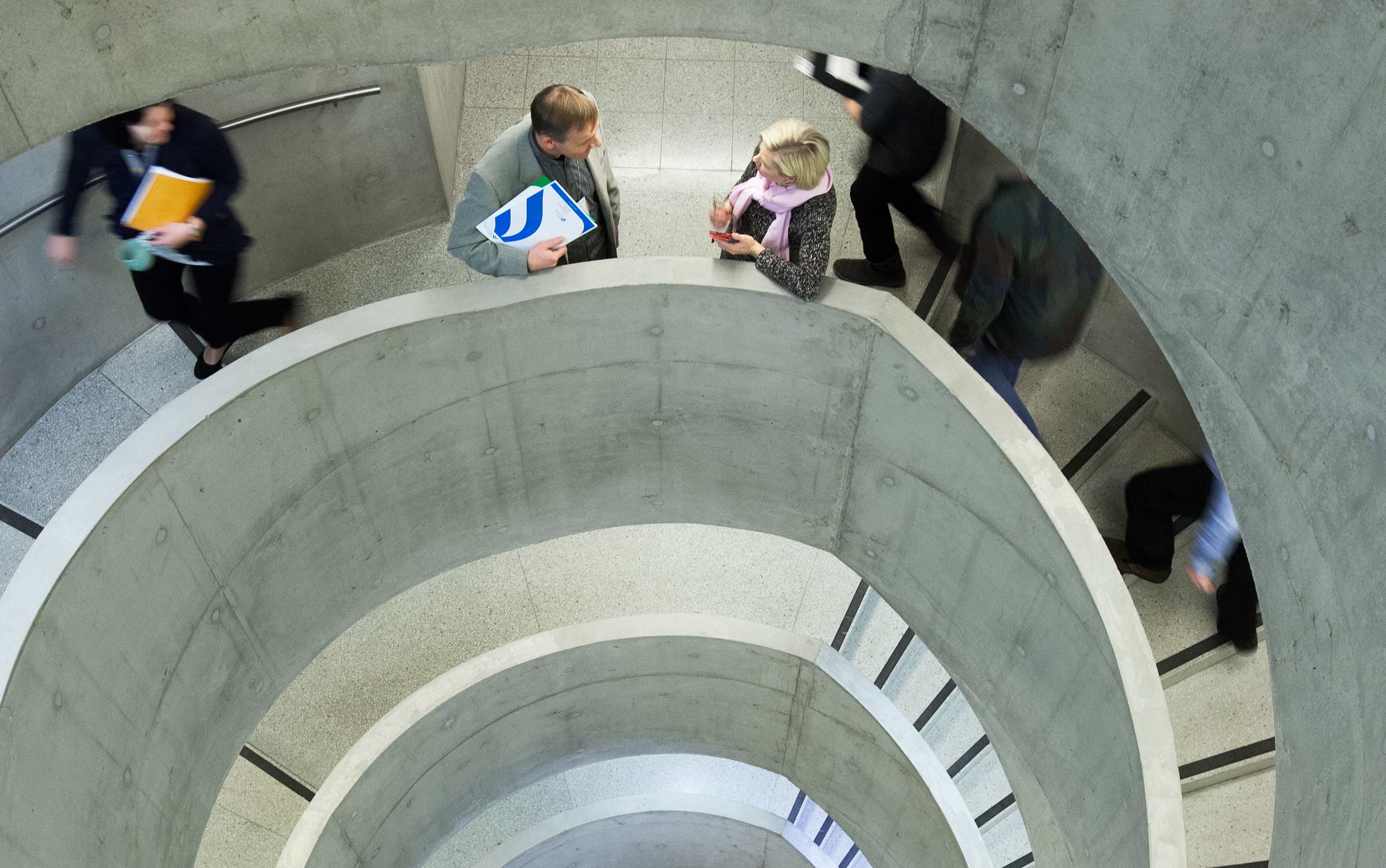 With the permission of the Finnish Adoption Board, a total of over 500 children from abroad have been adopted in Finland during the Board’s term of office. The number of children adopted from abroad dropped significantly in 2015–2016. In 2016, just 58 children arrived in Finland via international adoption service providers, compared with 308 children in 2005. During the 2000s, international adoptions have declined everywhere in the world. In her blog, Merja Vuori, who is chairman of the Adoption Board, reflects on the reasons for the declining number of adoptions.

During its term of office, the Finnish Adoption Board has addressed cooperation with different stakeholders, with forms of collaboration becoming established between the Board and international adoption service providers. The Adoption Board has also deepened its role as the central authority by visiting Finland’s adoption partner countries. Cooperation between the central adoption authorities in the Nordic countries works well. The adoption system in Finland is reliable and all parties involved work for the benefit of children and families.

The Finnish Adoption Board operates under Valvira, the National Supervisory Authority for Welfare and Health, as a special expert, permit and supervisory authority in adoption matters. The Board grants adoption permits for domestic and transnational adoption, as well as operating licences to international adoption service providers and supervises their operations.

Turning point in the adoption system? (in Finnish)