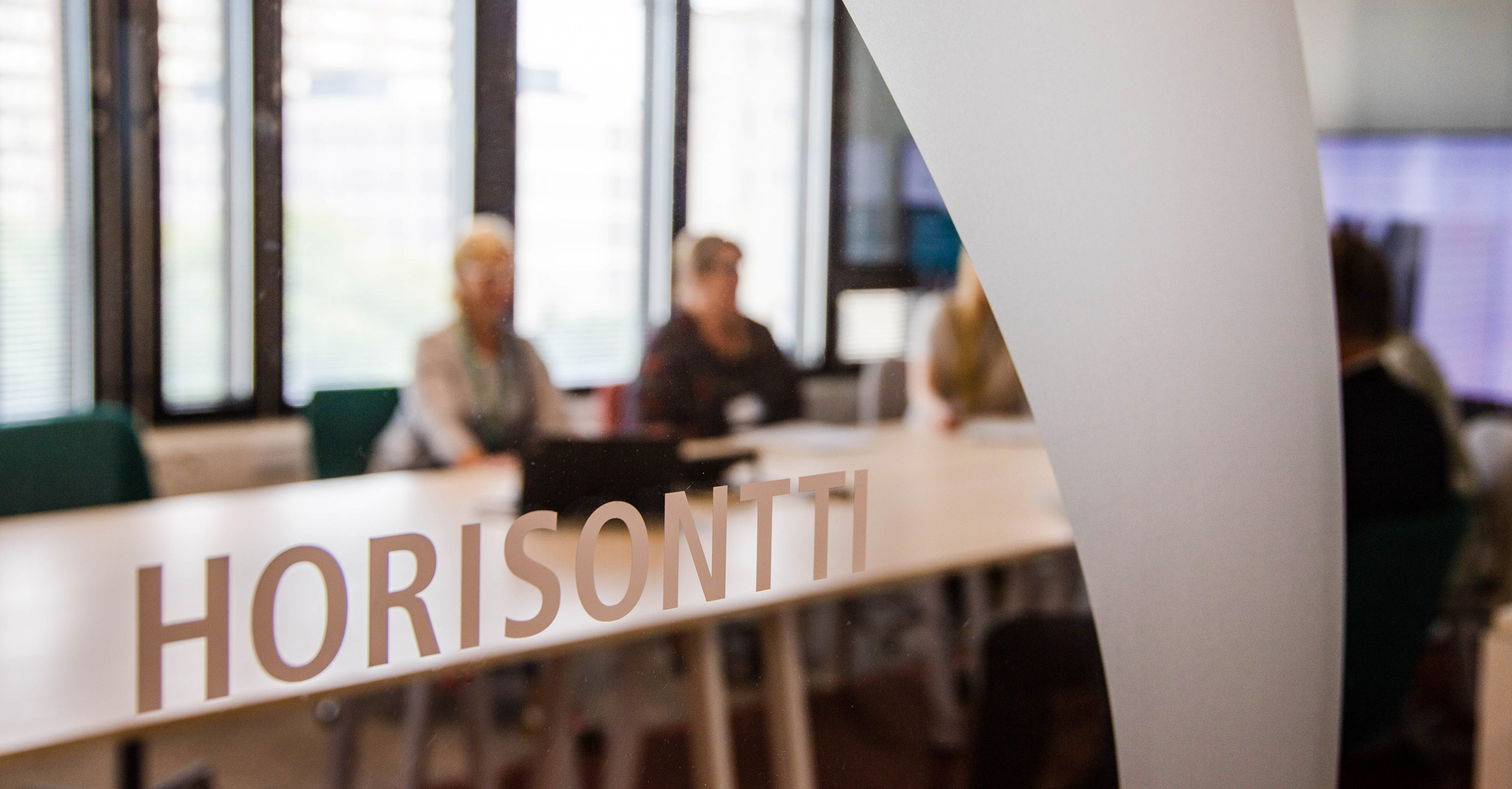 The National Committee on Medical Research Ethics (Tukija) faced a new challenge in the current year, as new legislation that entered into force at the end of January 2022, implementing a key EU Regulation, amended the procedures for evaluations of pharmaceutical trials by the authorities.  At the same time, a portal bringing together research plans from all EU Member States was launched. The procedural reform was also driven by new, stricter time limits for evaluating pharmaceutical research projects. With the entry of the new legislation into force, all reviews of pharmaceutical trials in Finland were centralised at Tukija, whereas previously reviews had also been conducted by regional committees.

These changes were mandated by the EU Clinical Trials Regulation. Because of the multiple demands of the Regulation, the previous committee had to be disbanded and a new one set up to allow the goals and duties provided for at the EU level to be met. The new Tukija began its work at the end of January, concurrently with the entry into force of the new legislation. The goal is to streamline pharmaceutical trials with a centralised application process, without compromising on the rights and safety of the research subjects or on the reliability of the research findings.

Ethical reviews of pharmaceutical trials were significantly affected by the launch of an EU-wide portal. Now, all pharmaceutical companies and academic researchers engaging in clinical trials must submit any such proposed trial in the EU for evaluation in the portal, which together with the dedicated EU database is a key building block of the new European review process. Through the portal, the competent authorities in the Member States review clinical trials not only nationally but also jointly with other countries. So far, adoption of the portal has been slow across the EU. The number of new studies proposed to be conducted in Finland submitted for review through the portal is less than 20. These studies are being reviewed by Tukija.

According to Outi Konttinen, General Secretary of Tukija, what is important right now is to orient the committee members and secretariat to the new operating model. Being able to use the new EU portal fluently is a key skill.

”The committee members are elected officials undertaking these duties alongside their day jobs, which means that there are scheduling challenges with the orientation and the operations of Tukija in general,” says Konttinen.

The number of research plans to be reviewed through the EU portal is expected to increase in the course of the autumn.

“While the past committee performed ethical reviews of only about one in four of the clinical pharmaceutical trials proposed to be conducted in Finland, now all proposed trials are reviewed centrally at Tukija.”

Konttinen notes that the main aim in the work of the new committee is to build trust between the various actors.

“It is important for the committee to have enough time for internal discussion and for forming a consensus, even if the stricter processing deadlines can cause scheduling pressure. It is particularly important also to build trust in respect of research clients, for instance by focusing on the fairness and consistency of written statements issued by the committee. At the same time, we are seeking to build public confidence in scientific research and product development. Improving the participation of patients and patient organisations plays a major role in this,” Konttinen summarises.

Tukija operates in close collaboration with the Finnish Medicines Agency Fimea. Its membership is a wide pool of experts, and there are several chairpersons. Thanks to this, the committee can meet frequently and can process a larger number of studies in stages than before. The committee includes lay members, i.e. members who are not health care professionals. Independent review of research plans requires the committee members not to have any professional or financial interests in the plans reviewed or with the parties submitting the plans.

“We are in a transition period as regards application processing, meaning that we are coordinating the old and new procedures. Another new feature is that there is now a separate appeals division in Tukija for re-examining research plans that have been rejected by a regional medical research medical ethics committee, as necessary. However, this concerns medical research other than clinical pharmaceutical trials.”

The National Committee on Medical Research Ethics (Tukija) is an independent national authority attached to Valvira. It performs ethical reviews of clinical pharmaceutical trials proposed to be conducted in Finland. The duties of Tukija also include issuing statements on any plan to establish a biobank before that biobank is entered in the national biobank registered maintained by the Finnish Medicines Agency (Fimea). The committee is appointed for a term of four years.